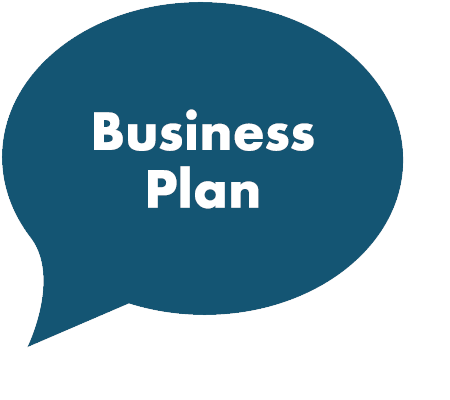 The Balance Statement shows the Assets and the Liabilities in the company. This is about the liabilities.

The Liabilities can be divided into two different types:

The part of the liabilities which is the money that the company owns is usually registered on the following accounts:

The Owner´s Equity is the company´s accumulated funds. It consists of money which was given to the company when it started. Probably the money came from the owner himself and/or his investors.

Money which the company itself has generated from its activities prior to the financial period will be registered here. For instance the profit generated in the company in 2010 will be transferred to Owner´s Equity.

If one year you lose money the amount will be deducted from Owner´s Equity.

The money that the company owes to creditors could be registered on the following accounts:

When you add all the above mentioned Liabilities you get the total figure. The figure must be the same as the total figure for the Assets.
This is due the accountancy system: The Double Entry System.

Example from a Balance Statement:

What is a Financial Statement

What is a Financial Statement